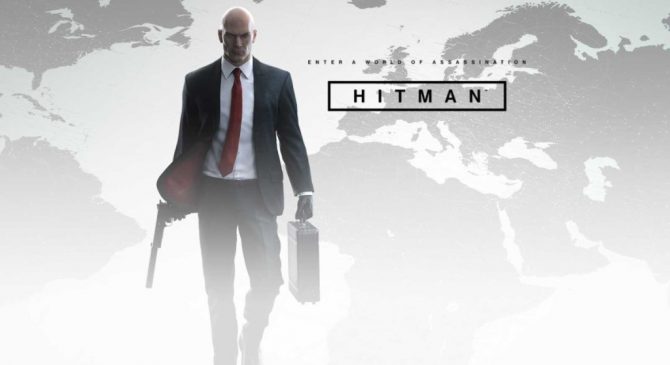 Modern game music compositions for IO-Interactive’s HITMAN,  including this dub influenced track from the episode Sapienza. 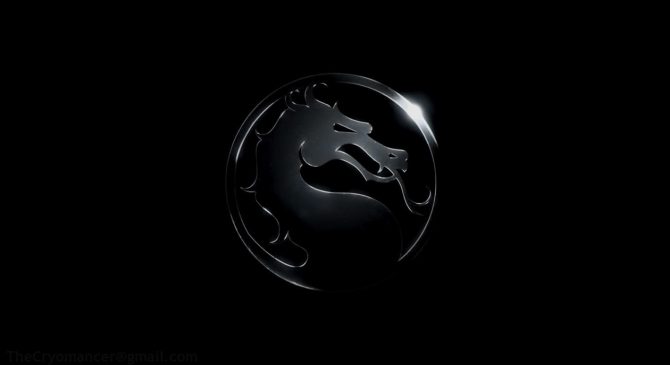 As part of the team at Dynamedion I provided music for the marketing campaign of Mortal Kombat X, which was used in some of the character trailers, including this Raiden introduction video. 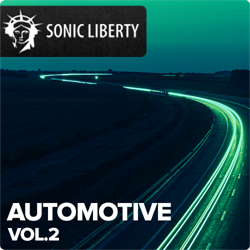 As part of the team at Dynamedion I have contributed a number of compositions for their license music library Sonic Liberty.