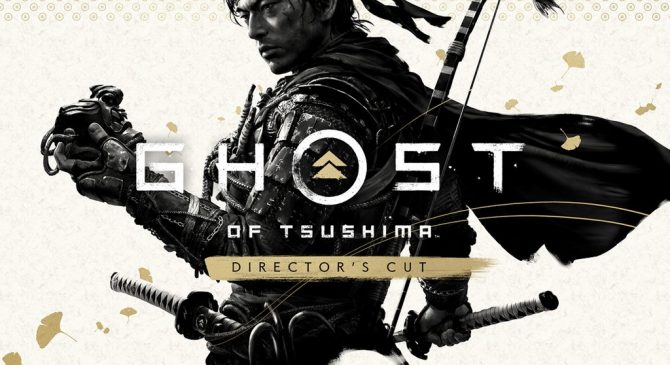 As one of my last tasks at Sony I was fortunate enough to provide enhanced dual-sense controller haptics for a selection of cinematics on the Director’s Cut of this great game. 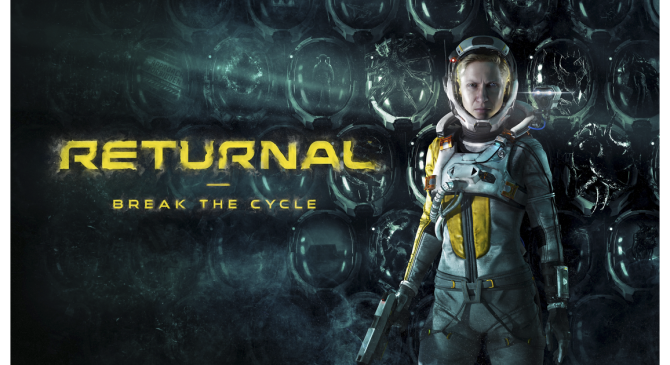 Incredibly proud and grateful to have been part of this humbling project and achievement in sound as part of the audio team at PlayStation London.
I oversaw the Sound Design for a majority of UI, collectables, the Xeno-Archives and some creature tasks. Some of my personal highlights can be seen in this showreel below 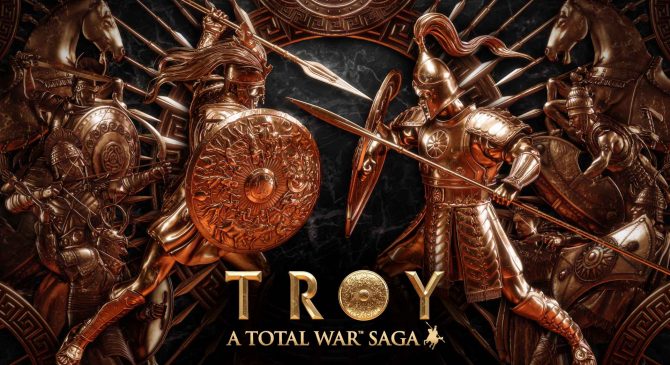 Fantastic experience working on this creatively ambitious and inspiring game and providing the sound design for a majority of the UI, which seems to get recognized by players:

Is it just me, but does Troy just sounds really cool? from totalwar 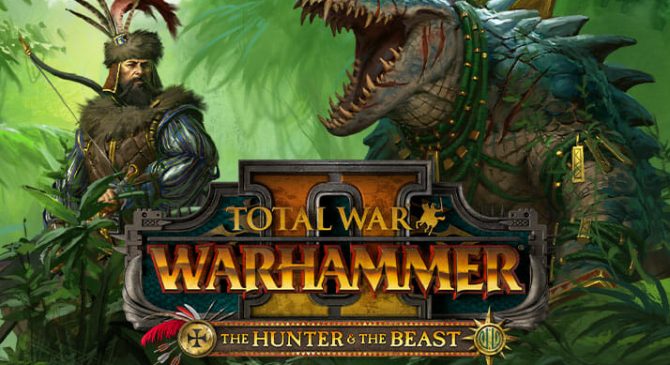 Creature sound design & sound and mix for the intro cinematic on The Hunter and the Beast DLC.

My sound design for the Dread Saurian has been received well by the community! 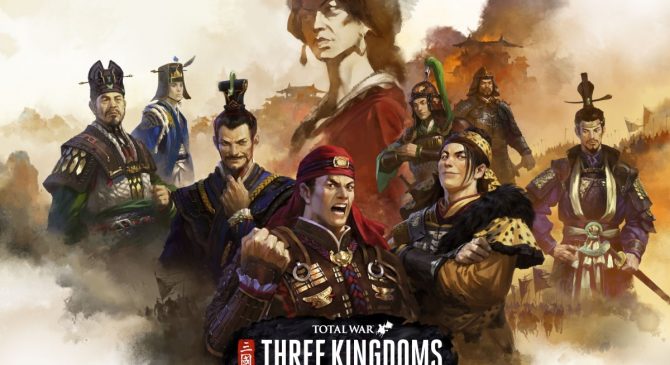 Sound Designer on the ‘Eight Princes’ DLC for Total War: Three Kingdoms, including UI and this intro cinematic. 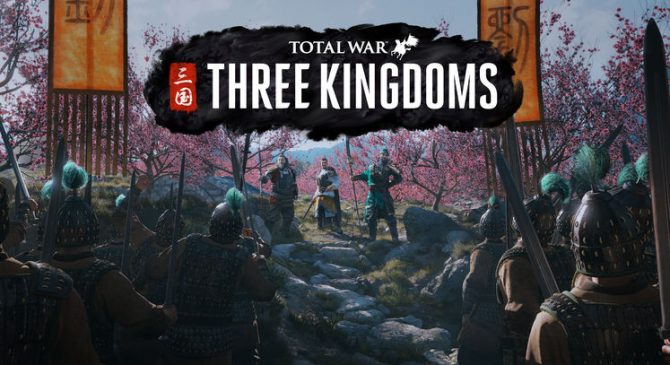 Sound Designer on Total War: THREE KINGDOMS, including the majority of UI and this intro cinematic, which recieved great feedback from the communty.

I really like the UI sounds for Three Kingdoms from totalwar 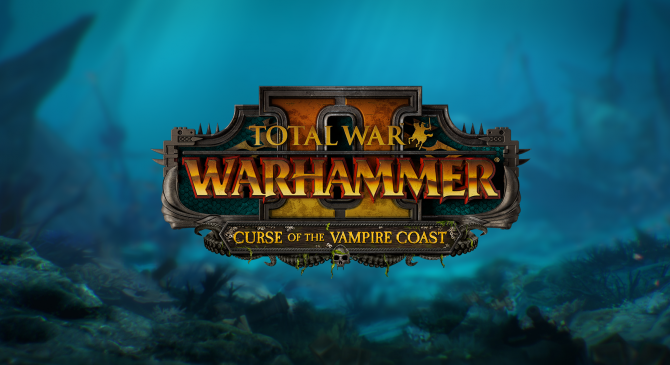 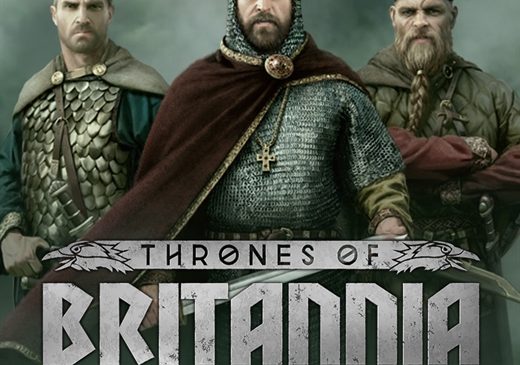 As part of the audio team at Creative Assembly I was given the opportunity to provide the sound design and mix for this opening cut scene for Total War Saga: Thrones of Britannia, as well as a number of in-game sound effects. 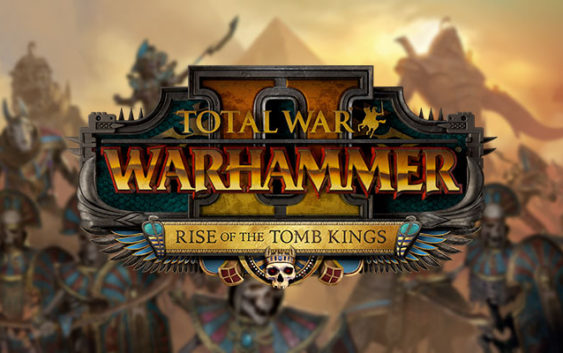 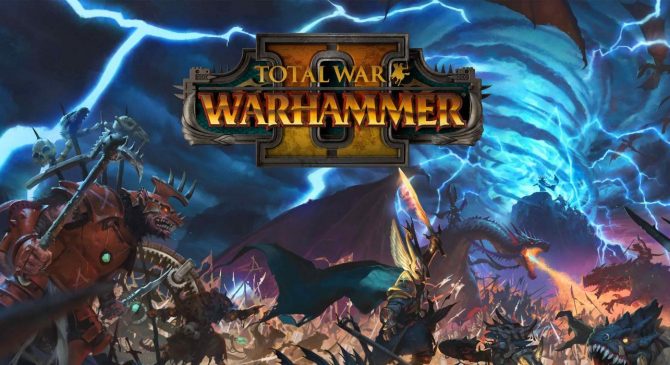 Sound designer on Total War: Warhammer II as part of the audio team at Creative Assembly.