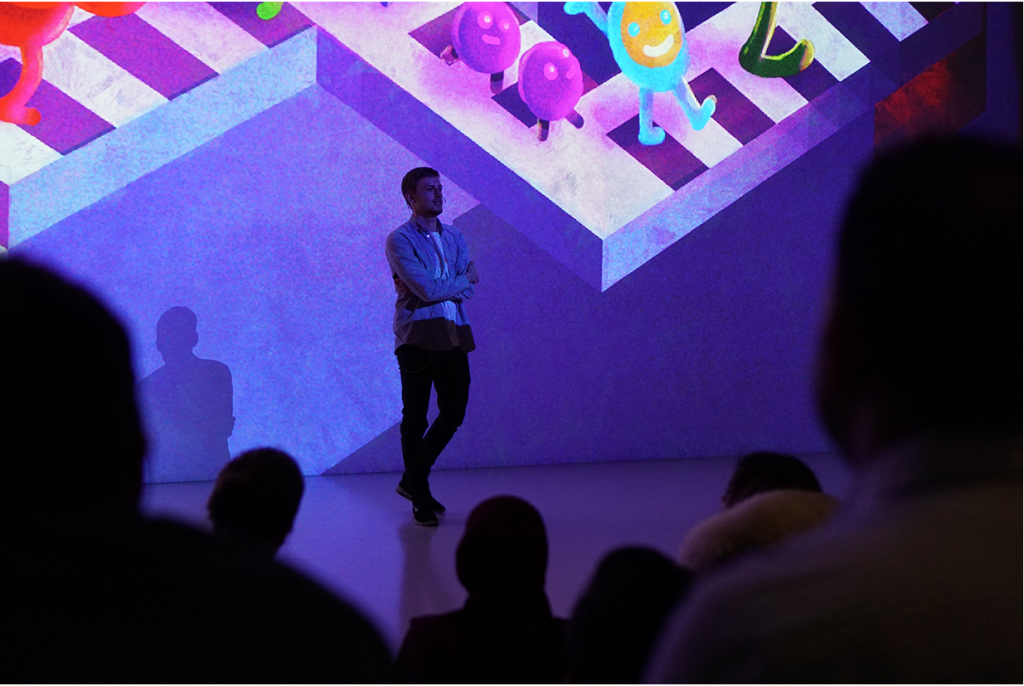 Born in Vienna in 1991, I discovered my fascination for both music and video games at an early age. While studying Media Technology I decided that I want to be a part of the art that made such an impact on my life instead of just being a listener.

In 2014, after an internship at BOOM, I joined the team at Dynamedion as a Sound Designer and Composer, allowing me to pursue my passion and build my skill-set, receiving invaluable feedback by my superiors and clients alike.

In May 2017 I joined the Total War™ audio team at Creative Assembly as a Sound Designer, providing both linear and in game audio for AAA titles while winning the MCV/Develop award for the audio in ‘Total War: Three Kingdoms’ in the process.

In August 2020 I  joined the talented team at Sony PlayStation Europe, working on the incredible game and achievement in game audio Returnal, which since then won numerous awards, including the BAFTA for Audio Achievement, as well as the D.I.C.E. Award for Outstanding Achievement in Audio Design.

Since then, after a year at Frontier Developments as a Senior Sound Designer, where I helped shape the sound for Age of Sigmar and their internal Library, I have joined old and new friends at the talented team of Formosa Interactive UK.